Posted on November 4, 2014 by Chris Sheridan 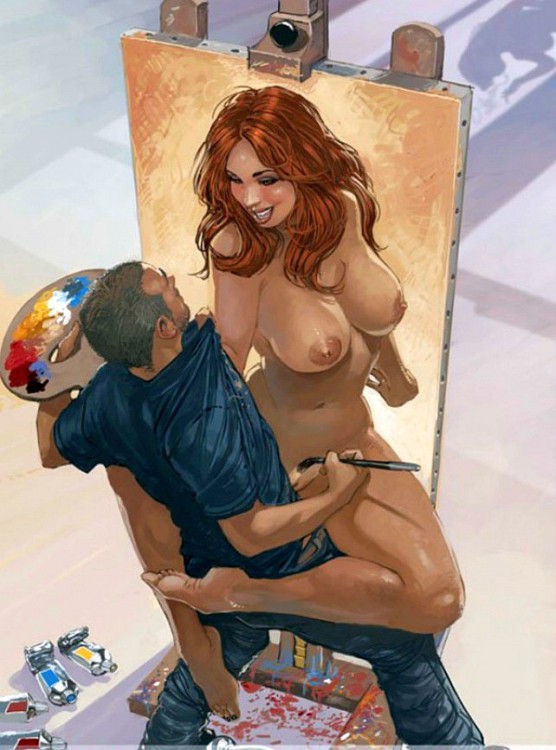 I guess I’m in a philosophical mood today, and I feel like contemplating the question of “Which Came First, the Chicken or the Egg?”

Actually, I don’t need to contemplate for very long, since I know the answer is neither, because the Rooster came first!

So the answer is that The Rooster came first, the egg came from the chicken next, and eventually a chick came from the egg. Unless someone ate the egg for breakfast.

Philosophy can be pretty silly! Back in college I told my Philosophy professor that, and he gave me an answer that was almost a half hour long.

He should have just said “Shut up, kid… unless you want a bummer of a grade for this class!” I guess some Philosophy professors are silly too, but I didn’t tell him that, because I didn’t want to hear another half hour long answer.

I mean, really! Here’s another real beaut of a philosophical question: “If a tree falls in the forest, and no one is there to hear it, does it still make a sound?”

I’ll answer this question with another question. “If you are all alone in your living room when the power goes out, and you hit your shin hard on the coffee table, do you still make a sound?” I’m gonna bet that you not only make a sound, but that it’s very loud and probably punctuated with some profanity!

But nothing is conclusive without proof, so I think that we should test this one out… on some Philosophy professors! My bet is that we wouldn’t hear any more mental meanderings about the possibility of trees falling silently in empty forests!

Forests are never empty to begin with. There are lots of animals living in forests with much better hearing than people have, and when a tree falls in the forest, instead of asking stupid questions about it, they just get the hell out of the way!

This is far more sensible than the silliest philosophy is, and even if people are more intelligent than animals, (a claim I’m not so sure about these days) there are some very intelligent people who don’t have the common sense God gave an ant.

Which is why it’s a good thing that these very intelligent but “common sense challenged” people can get a PhD in philosophy, and spend most of their lives teaching in colleges and universities… where they’ll be safe.

Some of you may be wondering what the photo for this post has to do with silly philosophy… I posted this photo because some people think that art is silly, and artists are very silly people.

And even better, not only is she a hot female artist, she’s also a scuba diver, and no wonder I fell face mask over fin tips in love with her, and then I married her!

So if you’re one of those people who think that art and artists are silly, well you can just Go Shuck Yourself!

And if there are any philosophy types who are very offended by this post, I don’t think that ALL philosophy is silly.

Just most of it… (wise ass grin)

Socrates was a philosopher, and I think that Socrates was a great man. But even he got silly in the end, because if I was Socrates, I would have never killed myself by voluntarily drinking that Hemlock!

I would have kicked those ignorant Athenians’ asses, and then I would have made them drink the Hemlock instead!

And that would have been the end of that!

I’m a 56 year old guy who is young (and immature) at heart, and I love humor and laughter. Married for 22 years, but still enjoy all the glories of womanhood everywhere, even while dedicated to one woman only - and I hope my wife never finds out about her!
View all posts by Chris Sheridan →
This entry was posted in Humor and tagged comedy, comic parody, funny, funny pictures, funny stories, humor, humorous blog post, parody, satire, satirical humor. Bookmark the permalink.